At RankedRight, we are continually working to improve our platform to make it even easier for our users to take immediate action on their most critical risks.

We pride ourselves on making vulnerability management easier but because cybercriminals are becoming increasingly sophisticated in their approach, we are continually working to improve our platform.

With this in mind, we’re proud to announce that we’ve also made some important enhancements to our data feeds. From today, RankedRight users can now analyse their data by:

Let’s go through each one to see how these new feeds might help you.

Many organisations refer to this scoring system to help them prioritise their response to vulnerabilities. For example, a high-scoring vulnerability may warrant immediate attention, while a low-scoring one may be deferred or managed another way.

As we want to enable teams to prioritise and remediate vulnerabilities according to their own risk appetite, it was important that we added this filtering option and we look forward to feedback from users.

Google's Project Zero is a team of security researchers dedicated to finding and reporting software vulnerabilities. The team was launched in 2014 with the goal of making the internet a safer place by identifying and disclosing security bugs before they can be exploited by attackers.  They work by reporting flaws to the manufacturers before disclosing them publicly in the hope that patches can be made available before cybercriminals discover the weaknesses.

To date, the team has uncovered hundreds of flaws in popular software, including those used by major tech companies like Microsoft and Apple, along with guidance on how to fix them.

This Project Zero insight is now part of our built-in vulnerability intelligence, ensuring that you know about vulnerabilities being exploited in the wild, alongside the data we already provide from CISA.

When this filter is selected, it limits returned vulnerabilities to those seen by Google Project Zero as being exploited in the wild.

Thanks to our friends at SOS Intelligence, a specialist in dark web monitoring, we are now able to provide our users with insight into the top ten most commonly discussed vulnerabilities on the dark web in the last seven days.

When selected, this filter shows users if any of their vulnerabilities feature on the top ten list and they can then escalate action on that risk before it is exploited.

The introduction of these three new ways of analysing data is the result of great feedback from customers, as well as our flourishing network of partners.

There is a lot more to come. Join RankedRight and change the way you manage risk today. 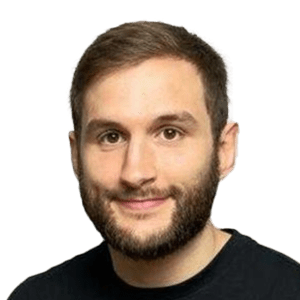 How to create prioritisation rules in RankedRight

How to ask for a bigger cyber budget

How to set SLAs in Vulnerability Management 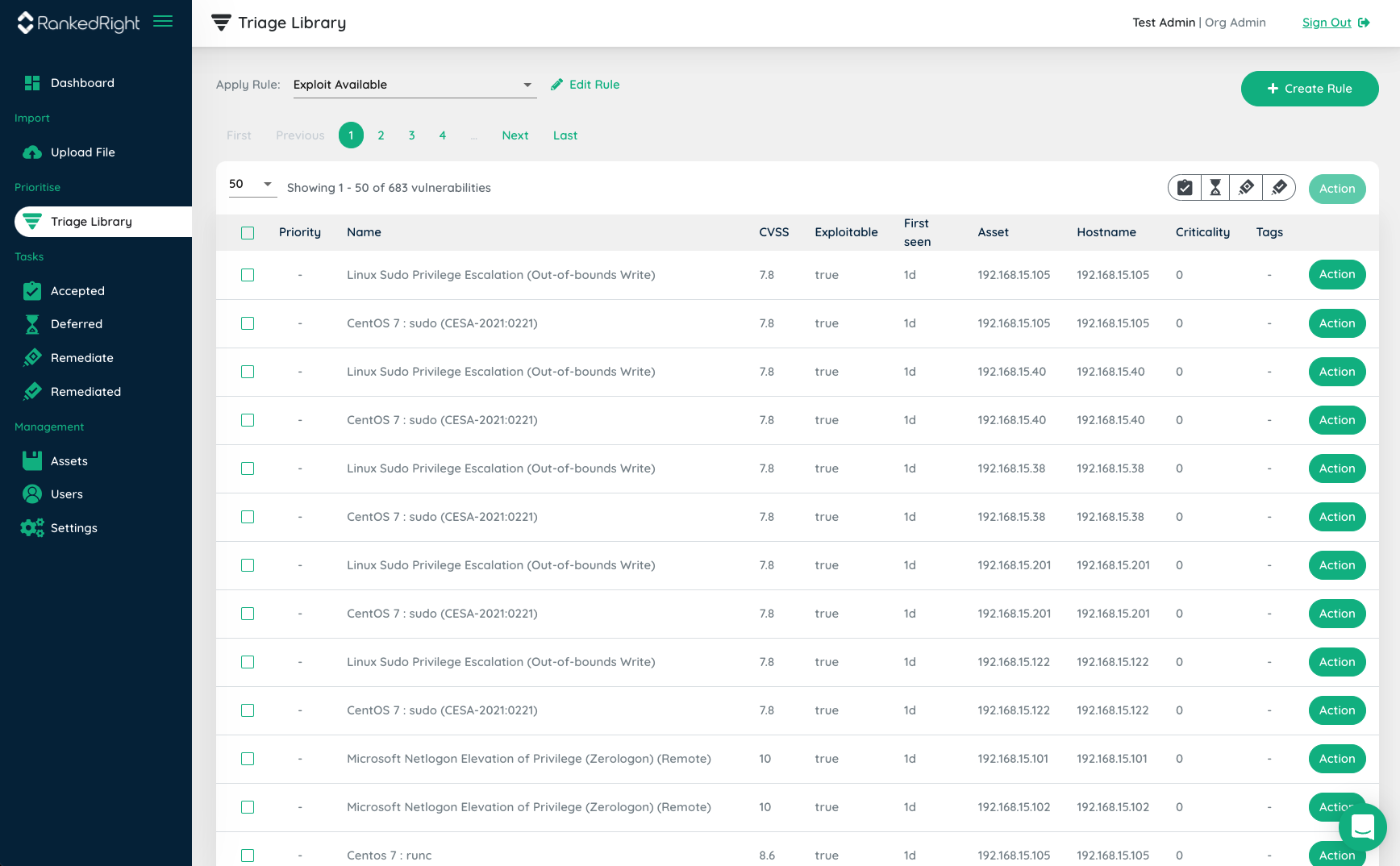 Learn about RankedRight and ask questions with a 45 minute call.

Latest news within the cyber security space and some useful guides, links and other resources

By using RankedRight, teams save hours each day on manual triage, enabling them to get to critical remediation more quickly. You simply create users and assign them rules. Here's how it works.

How to set SLAs in Vulnerability Management

Find out how to effectively set the service level agreement (SLA) for vulnerability management activities. Learn about the steps that are involved when setting levels of assurance and why these metrics matter.

While some risks can be mitigated with the right precautions, others are simply impossible to avoid. That is where risk acceptance comes in and RankedRight can help.

Are your vulnerability management services as good as you think they are? Try our checklist to find out.

Give your business the opportunity to engage with clients all year round by adding vulnerability management to your portfolio.

By combining your asset management and vulnerability management efforts, you can dramatically improve your organisation’s security posture.